View source
watch 01:36
We're Getting Mutants in the MCU - The Loop
Do you like this video?
Play Sound

Bordeaux is a French car manufacturer in the HD Universe.

Bordeaux is based on the real life companies Renault, Peugeot and Citroën. Its name is a reference to the city in France. The logo is a Celtic Symbol that is used on the flag of the city.

According to the website, in 1992, the Merci is developed, which made the government member Matt Shamrock, who talked to the members about the Merci. Later, the US Government has made Bordeaux cars imported for United States from France. The vehicles are allowed to be sold in American markets.

Bordeaux is also based on Hommell, as the vehicle Voiture is based on the Hommell Berlinette. Bordeaux has a racing division called Bordeaux Sport, which is likely based on Peugeot, Citroen and Renault racing divisions. 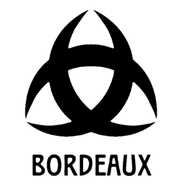 The latest Bordeaux logo in black 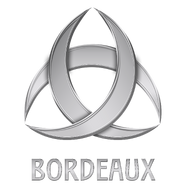 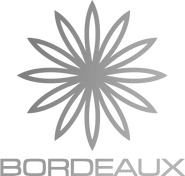 The author created this brand by mistaking the phrase "Bordeaux Bodhi" (which belongs to Trevor) for the Canis beta name and claiming the new fanon manufacturer with the same name. Later turned out that the word "Bordeaux" just meant the color of the pickup but one of the cars was already assigned to this manufacturer and the public accepted it.