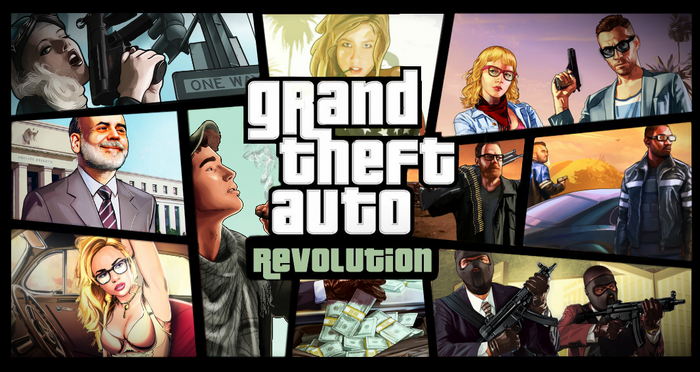 Set within the fictional world of Grand Theft Auto's HD Universe, Revolution is located in and around the states of San Andreas and Robada, but will continue to evolve by adding new and existing states which have featured previously in the Grand Theft Auto universe. The massive open world design allows players to freely roam both the States of Robada and San Andreas, which includes remastered renditions of Los Santos, San Tiago, Long Littoral, Las Venturas and San Fierro.

Gameplay in Grand Theft Auto: Revolution is similarly structured to previous titles but is bigger and better than ever before. The game can be played from the first and third person perspective, up to 64 players can play together. The Sates of San Andreas and Robada are much bigger and more detailed than previous games, the world has a wide range of dynamic and interactive elements as well as player triggered events giving. Highly detailed unique interiors add a brand new level of exploration and scope to the game, players are rewarded with unique weapons and items. An upgraded weather system lets litter, leaves, and branches as well as other loose items in the world to blow realistically in the wind. New movement mechanics such as parkour and buildering have been added allowing the player to traverse the world in a unique and different way, players also have the ability to enter the prone position and crawl. For the first time in the series, players can actually hide from the police, playable and non-playable characters inside houses, dumpsters and underneath cars. Doing this effectively reduces the players wanted level and social status. Vehicles and driving mechanics have been dramatically changed offering an even more realistic experience, soft-body physics control the collisions between objects and vehicles they realistically flex and deform as stresses to the skeleton, such as impacts from collisions are applied.

The Wanted System has been revamped to be more realistic, accurate to the real-life depictions of police and open-ended, 'Wanted Stars' have been removed in favor of the Criminal Bar system. Minor criminal activities such as speeding slightly increase the bar, but certain major crimes such as murder increase the bar by one or two levels. The Health System has also been revamped, depicted as an EKG and a percentage as well as injuries being more area specific. Any shot with a firearm or blow with a blunt or bladed weapon to an unprotected head deals 100% damage causing instantaneous death, damage to an unprotected upper chest deals 50% damage with a firearm or bladed weapon and 25% with a blunt weapon, while all damage to the unprotected lower chest deals 25% damage. Damage to the stomach and limbs deals 15 and 10 percent damage respectively with any weapon.

The Character Creator in Grand Theft Auto: Revolution is revamped, improved and better than previous titles featuring The concept of Custom Avatars. Overhauled customization options allow the player to create an even more detailed character to their liking. An innovative facial constructor allows for more detailed and highly tuned faces. Additionally, you can create character's height and weight, as well as a adopting or creating a specific kind of Fighting style for your Character.

A wide range of hobbies and pastimes, both new and old are available for participation. Partaking in certain activities unlocks unique items and upgrades.

A complete overhaul of Organizations, players can establish and advanced their criminal empire through unique and different ways. It's up to players to decide their organized crime directions; business method; and even allies and enemies.

Run illegal underground fights and venues to earn a profit. The fronts available are Meat Factory and Garry's Dinner.

The Purge was the first special event in the game, it occurred on October 31st, 2016. Based on the movie series of the same name, The Purge was advertised the previous week in-game through the use of Electronic Billboards. From 7 pm to 7 am all crimes are legal and all emergency services are suspended, players have the choice to take refuge inside their property or participate in the purge. The only rules are no aircraft can be operated until the night concludes. The players received one, clear message; if they died at any time that night, they will be unable to respawn until the event is over.

Due to the lack of singleplayer content in Grand Theft Auto Revolution, Rockstar North released Containment, a chapter which contains 20 missions. More episodes chronicling the life of a different character and story are set to be released every three months.

Confinement is the first chapter of the game, it follows protagonist Milo Ironside and his life inside and outside of Falconcroft Penitentiary. 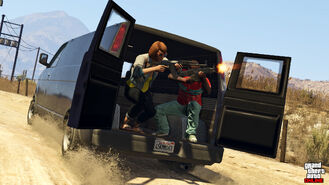 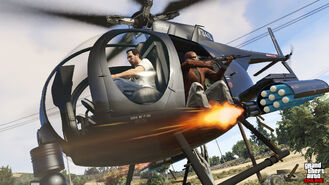 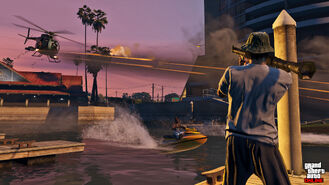 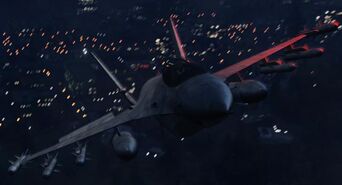 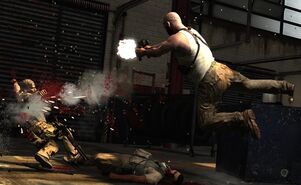 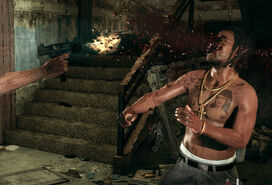 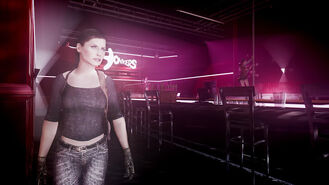 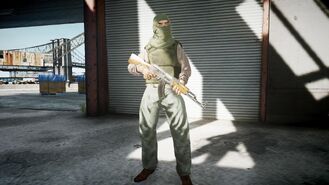 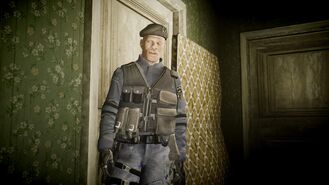