Create the page "Groups" on this wiki! See also the search results found.

About 50 results for "Groups" 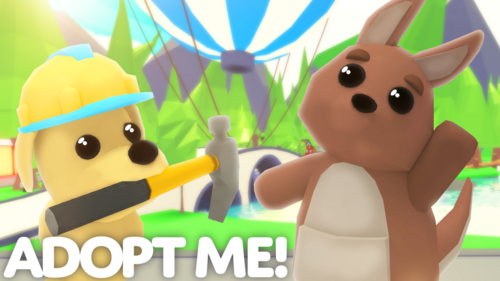 Adopt Me! is a Roblox game developed by Uplift Games. It focuses on adopting and caring for a variety of virtual pets through hatching eggs. The virtual pets are classified in five different groups: common, uncommon, rare, ultra-rare, and legendary.